The First Challenge - Getting the machinery

Due to certain elements of the machinery being wood and because of Australia’s strict importation policies, the team found themselves at a sticking point when the machinery was quarantined by the authorities in Canberra, at a Brisbane quarantine facility, even though the machinery had been fumigated at Southampton to Australian Quarantine Standards.  It was only after 3 weeks of relentless negotiation that an agreement was made with the authorities, granting the team access to the machinery to dismantle and clean each-and-every part and prepare it to be re-fumigated – avoiding all the wooden parts of the machinery being burnt and the rest being treated with soda-ash.

Now with the machinery in pieces and back at the farm, the team had the mammoth task of reassembling it all, with the aid of photographs of the machinery in its completed state and numbers written on the side of certain parts – “…it was like piecing together a big Meccano set”, and once each machine had been put back together, it was slowly manoeuvred into place, using a jack and steel rods underneath it.

In the future we will add to this section, detail about what started out ostensibly as a Town Planning issue and ended up as something completely different.

At this stage we will say that we were only ever wanting to value add to that which we grow on the property in an attempt to make the property viable.  It turned too quickly into an action by the local Council to remove all the machinery from the property and close the business  This came to an end in the legal courts of Brisbane with a dismissal of the action and a query from the Judge as to why the Council had not given him the complete Town Plan.  A question that has never been answered.  Even though the solicitor for the Council in the action had drafted the missing relevant amendments.  While the Council legal representatives berated us in Court as people who did not want to abide by the law, it was us who contacted the Council querying what the planning law was, not the other way around.

Always the increasing amount of administrative / compliance paperwork, especially if you just want to get out there and work the business. 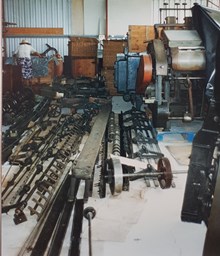 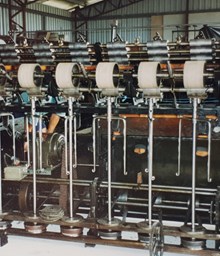 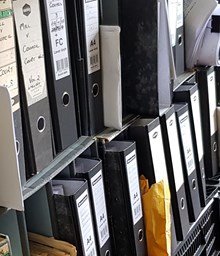